A collaborative work with FRINAT (Freiburger Institut für angewandte Tierökologie, Freiburg) on bat signal analysis and classification has been accepted for publication in Bioacoustics journal.

Abstract:
Automated acoustic monitoring methods are frequently used to survey bat activity around wind turbines. The algorithms are often based on spectral features or threshold values of the recordings. Due to the generality of these features, a lot of recordings are noise making manual analysis and labeling of the recordings time consuming. In this paper, we present an approach based on convolutional neural networks to detect and classify bat calls respectively. Recordings are converted to Mel-frequency cepstral coecients (MFCCs), which are then fed as an image into the convolutional neural networks (CNNs) for classication. A dataset consisting of 43585 recordings gathered at 5 m height was used to train and test this method. An accuracy of 99,7% was achieved on a test set for the binary classication of noise and bat calls. For the species classication, this approach achieved an accuracy of 96 %. Both networks, trained on data gathered at 5 m, were also tested on recordings gathered at heights of 33 m, 65 m and 95 m. In case of the binary classication task, the results showed an increased rate of misclassications among noise recordings. For species classication, there was a higher amount of misclassifcations among all species. 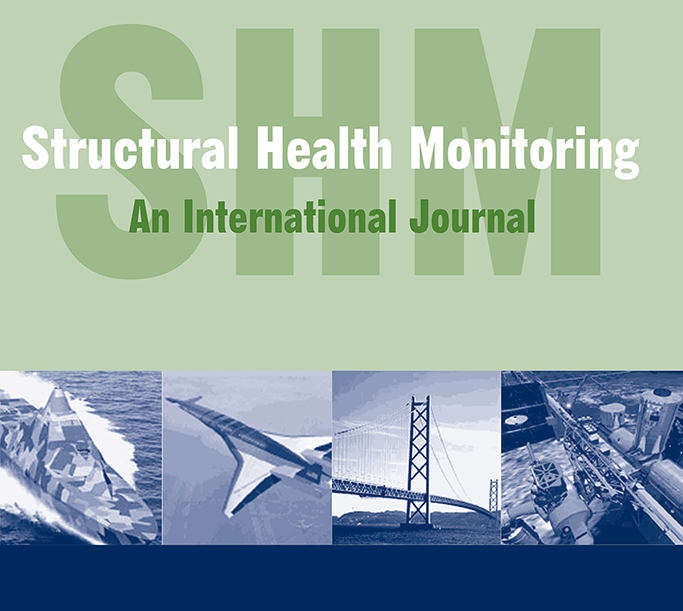